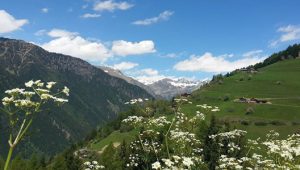 Comprises a unique, astonishingly varied landscape mixture. While in the north, the high mountains of the main ridge of the Alps call out for mountain climbers, mountain bikers, cable climbers, and in the winter for ski tourers, that also occurs in the southeast from the legendary, majestic “pale peaks” of the Dolomites, which are a UNESCO World Heritage site. And those who prefer to experience nature in a gentle way go on a voyage of discovery by strolling, hiking, or cycling through the Val Pusteria, exploring its side valleys with the villages so filled with tradition, or visiting Brunico-Bruneck.

The residents of the Val Pusteria are proud to present their identity here in its full variety, with the numerous customs, the cultural events, and the culinary treats, no matter whether they are of German, Italian, or Ladin cultural origin. And the different traditional costumes and handicrafts also reflect this, as does the cuisine which is renowned beyond all borders – the local Val Pusteria and Ladin fare combined with the Mediterranean influence. 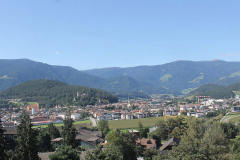 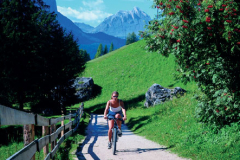 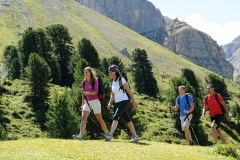 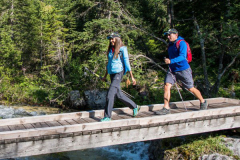 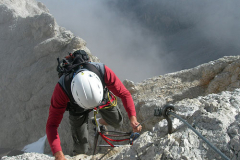 Located in the Pustertal Valley, Kronplatz is for many wintersports enthusiasts the number one ski resort in South Tyrol.

Kronplatz has pistes where skiers can test their skills in the disciplines giant slalom and slalom. Speed freaks should head for the Pracken piste equipped with Speedline measuring technology.

Freestylers will find plenty to keep them entertained at the snowpark between the Belvedere and Plateau pistes at 2230m altitude. The park has a selection of lines for beginners and experts as well as banked corners and a Fun Run 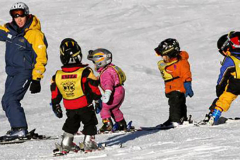 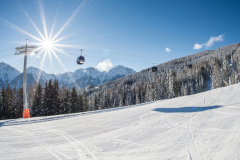 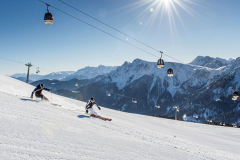 The City of Brunico

The little city of Brunico is the geographical, cultural, and economic centre of the Pusteria valley. With its numerous sights worth seeing, festivals, and top events, Brunico is the point of attraction for visitors of all ages.

The History of Brunico: The first mention of Brunico in a document dates back to 1256. Around 1250, the bishop of Bressanone, Count Bruno of Wullenstätten and Kirchberg, built a fortress on the Schlossberg hill, thus laying the cornerstone for the city that would then be historically documented in 1256. As the only city in the Pusteria valley, it soon became the economic centre through lively trade, but it also subsequently developed into a cultural centre.

Trade and industry blossomed in the city, but later it was above all else handicrafts which flourished. Today, Brunico has 16,500 inhabitants. On top of that, Brunico is the shopping centre for the entire Val Pusteria, and today, the via Centrale-Stadtgasse is among the most beautiful shopping streets in all of South Tyrol. 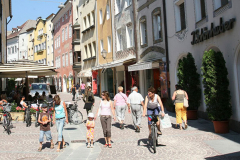 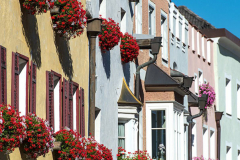